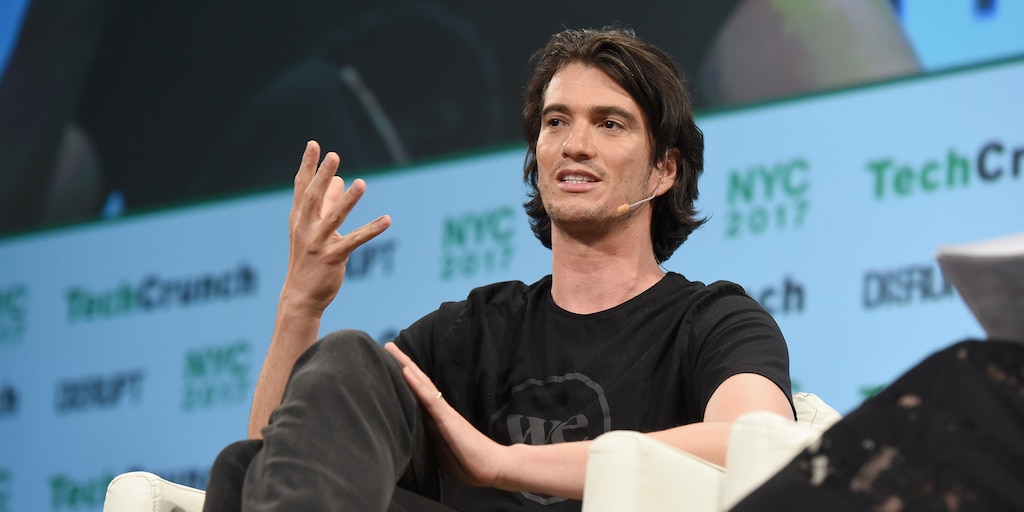 WeWork is seeking a $4 billion lifeline from SoftBank and JPMorgan, according to Reuters.

The shared workspace group is in talks with its largest investor for a $1 billion injection, which it hopes to parlay into a $3 billion debt deal with the bank, Reuters reported, citing people familiar with the discussions.

WeWork is hoping to secure the funds as early as next week, when it expects to outline planned job cuts and asset sales to employees following the collapse of its IPO last month, Reuters said. However, JPMorgan is reluctant to begin serious negotiations before WeWork strikes a new deal with SoftBank, one source told the news outlet.

SoftBank’s money would finance WeWork’s restructuring plans, Reuters reported. The Japanese conglomerate, which controls about 29% of WeWork and has invested or committed more than $10 billion already, has determined a fresh influx of cash is necessary to save its investment, one source told Reuters.

Before it coughs up the funds, however, SoftBank wants to tweak the $1.5 billion warrant deal it struck with WeWork in January based on the startup’s private valuation of $47 billion at the time. It’s eager to pay less per share, giving it a bigger stake in the business, the Financial Times reported last month.

WeWork scrapped its plans to go public last month after investors criticized its business model, mounting losses, complex structure, and controversial cofounder and CEO Adam Neumann. Days before its IPO, the startup was looking at a public valuation below $20 billion — less than half its last private valuation. The prospect of raising less than $3 billion, the amount needed to unlock $6 billion in bank financing, prompted WeWork to shelve its plans.

The backlash from investors has led WeWork to overhaul its corporate governance, rejig its share structure, and replace Neumann with two co-CEOs, Artie Minson and Sebastian Gunningham. The pair plan to lay off between 10% and 25% of the group’s roughly 12,500 employees, Business Insider reported. They also intend to sell ancillary businesses that provide marketing, networking, and office—cleaning services, according to The Information.

Read more: WeWork is hitting the brakes after its IPO went up in smoke — and landlords could pay the price