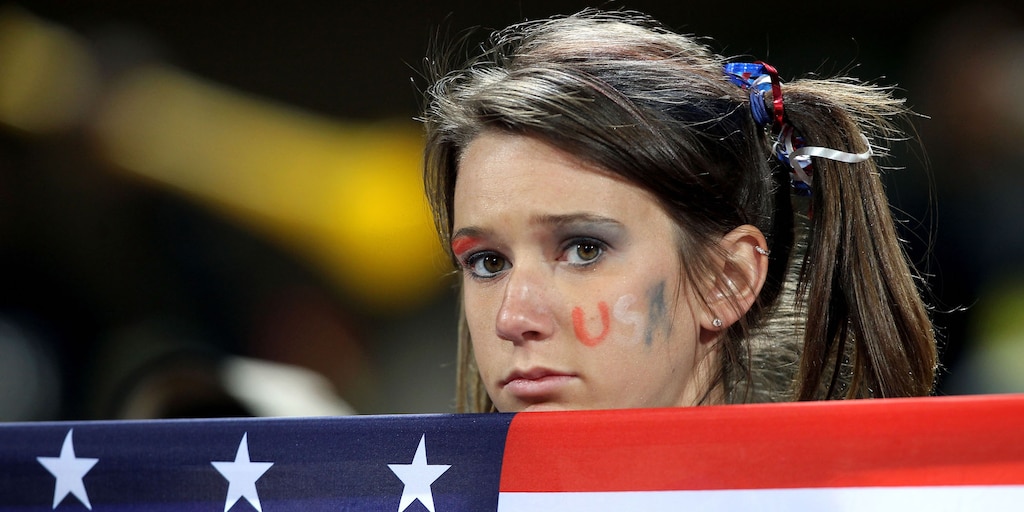 America is no longer the most competitive economy in the world. Instead, it’s Singapore leading the way.

That’s according to the World Economic Forum, which has been assessing competitiveness for the last 40 years.

In a 666-page report released on Wednesday, the WEF assessed 141 countries around the world on how competitive they are. It uses 114 indicators looking at how institutions, policy and other factors influence levels of productivity in a country.

The US came 2nd, Japan was 6th, Germany was 7th and the UK came in in 9th place, while Argentina came 83rd.

Singapore was an unlikely beneficiary of Trump’s trade war against China, the WEF said. The country leapfrogged the US from second to first, as it had benefitted “from global trade tensions through trade diversion,” as had Vietnam, which the WEF found was the most improved country in its rankings.

The US has been hurt by the turmoil, with the WEF saying: “Escalating trade and geopolitical tensions are fuelling uncertainty, which holds back investments, and increase the risk of supply shocks — disruptions to global supply chains or sudden price spikes or interruptions in the availability of key resources.”

“The world is at a social, environmental and economic tipping point,” the report said adding that “subdued growth, rising inequalities, and accelerating climate change provide the context for a backlash against capitalism, globalization, technology, and elites.”

The Asia Pacific region took the crown for the world’s most competitive region, the WEF said.

South-East Asia has had large amounts of trade running through the area, as Chinese exporters have found ways of re-routing products to the US via countries like Vietnam and Singapore.

The WEF report focused upon the fact low productivity has plagued the global economy since the financial crash — despite its calculations of a $10 trillion cash injection from central banks.

The WEF also criticized governments or not implementing fiscal policy to drive growth.

“While the $10 trillion injection by central banks is unprecedented, and has succeeded in averting a deeper recession, it is not enough to catalyze the allocation of resources towards productivity enhancing investments in the private and public sectors,” the WEF said.

It added: “As monetary policies begin to run out of steam, it is crucial for economies to rely on fiscal policy and public incentives to boost research and development, enhance the skills base of the current and future workforce, develop new infrastructure, and integrate new technologies.” 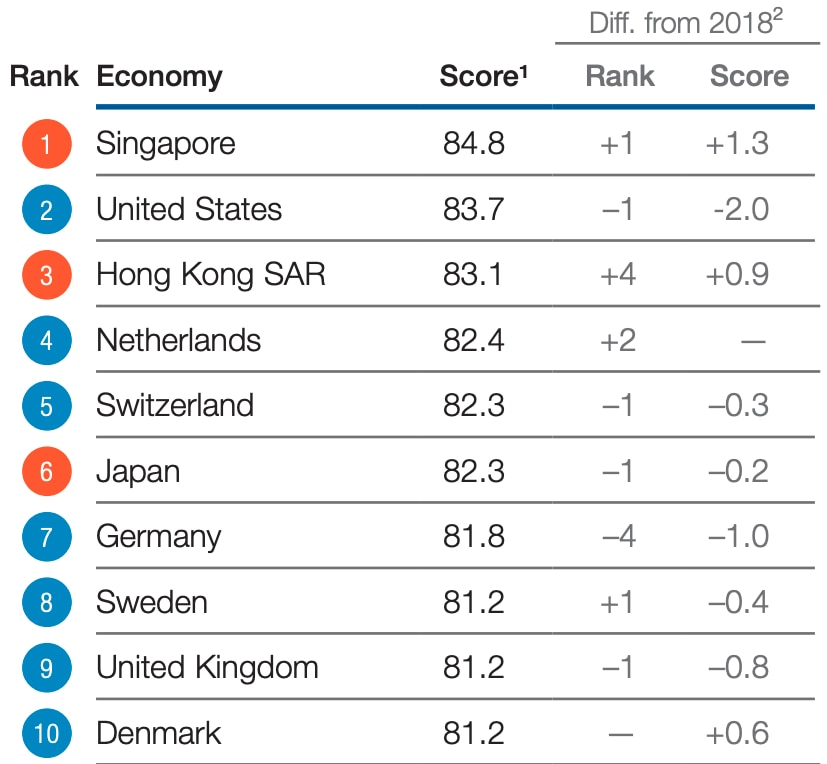