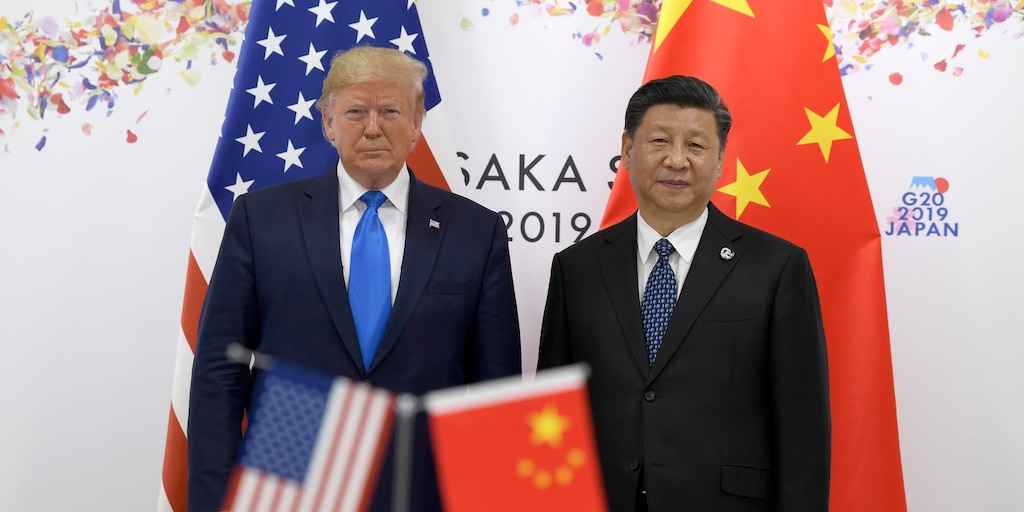 The US reportedly reached a limited trade agreement with China on Friday that would pave the way for resolutions on broader issues later in the year, temporarily defusing a bitter dispute that has roiled the world’s largest economies.

China agreed to increase agricultural purchases and roll back some tariffs as part of the agreement, according to Bloomberg. The two sides have since taken tit-for-tat punitive measures against each other, including through a near-steady stream of steep duties on thousands of products.

The report came after two days of meetings in Washington, where negotiators were expected to attempt to avert scheduled escalations that would increase tariff rates to as high as 30% next week. US stock indexes soared on hope for an agreement. The White House did not offer comment on the matter.

But it was unclear if the agreement crafted by Trade Representative Robert Lighthizer and Treasury Secretary Steve Mnuchin included progress on issues identified in a Section 301 investigation last year, which would require major reforms to the way the communist government manages its economy.

“The structural issues were never appropriate for bilateral talks and these should be moved to a broader arena,” said Mary Lovely, a trade scholar at the Peterson Institute for International Economics. “US trade barriers alone cannot stop the effect on world prices stemming from Chinese subsidies and oversupply.”

With American businesses and consumers caught in the crossfire of the trade dispute, bipartisan lawmakers were likely to criticize any deal seen as weak. The consequences of tariffs have grown increasingly evident across the country, raising costs and disrupting supply chains in agriculture and manufacturing.

Trump has long argued any economic pain from protectionism would be worth it in order to win concessions on rules on structural issues including intellectual property theft, large-scale subsidies and the forced transfer of foreign technology.

“The Trump administration has made a huge deal about IP theft and tech transfers,” said Judith Allison Lee, an international trade lawyer at Gibson Dunn. “So if the agreement says nothing about that, it would be hard for the administration to spin it into something big.”

The apparent truce with China came as concerns continued to mount over a recently-launched impeachment inquiry into Trump. The president has repeatedly asserted that a strong economy could undermine any complaints that he used his office to solicit foreign assistance for his own political gains.

“How do you impeach a President who has created the greatest Economy in the history of our Country?” he wrote on Twitter late last month.

This story is developing. Please check back for updates.

Now read: Nobel laureate Robert Shiller forewarned investors about the dot-com and housing bubbles. Now he tells us which irrational market behaviors have him most worried. 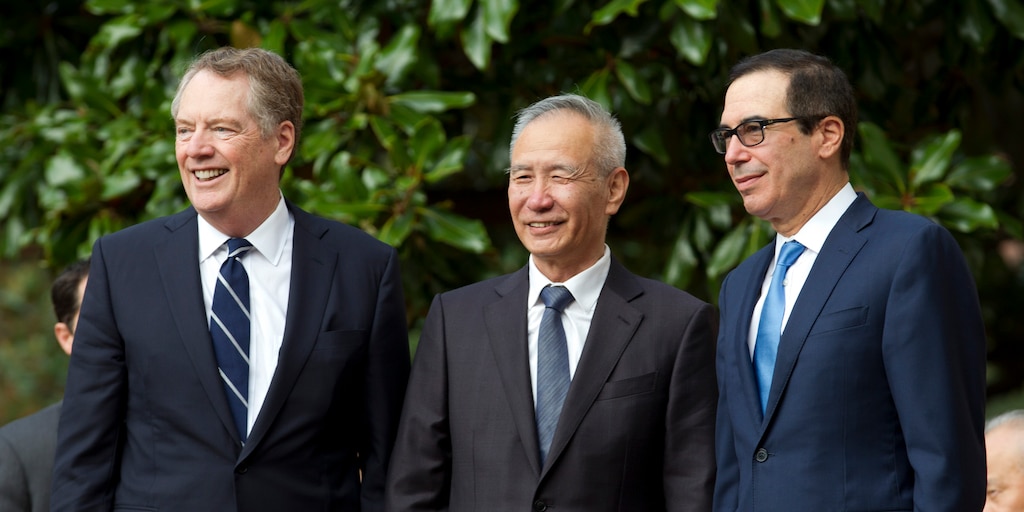