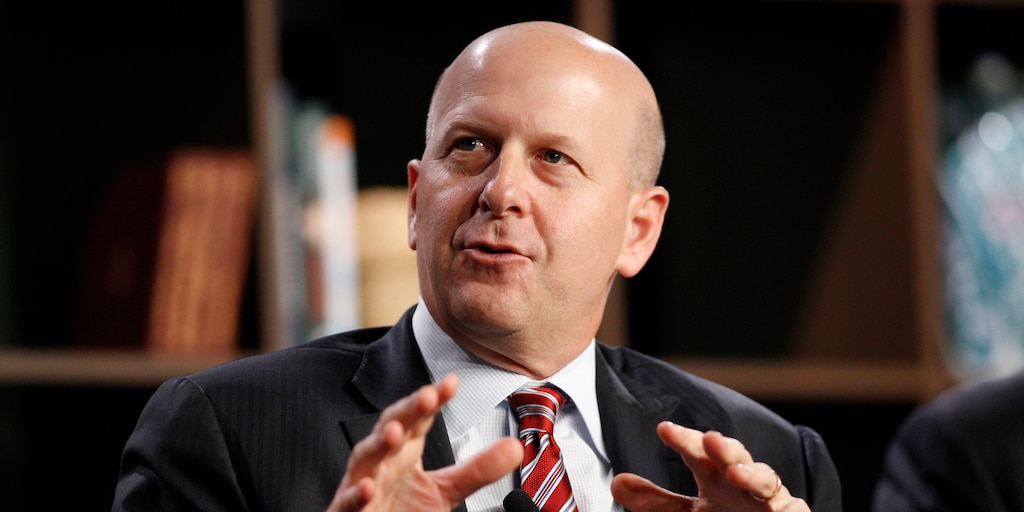 Goldman Sachs took an $80 million hit from its investment in WeWork as the coworking giant’s valuation plummeted, the bank’s CFO, Stephen Scherr, said in an earnings call.

Though the bank was forced to reconsider the valuation of its private WeWork shares, Goldman might still profit from its investment, Scherr said.

“Our carry value there is approximately $70 million, which is meaningfully higher than where our embedded cost is in that particular name,” Scherr said. “So if there was further downdraft, there’s still embedded profit in the name itself.”

The executive called out WeWork during the call “because it obviously got quite a bit of notoriety in the press,” he added.

The write-down is smaller than some Wall Street analysts anticipated. Morgan Stanley analysts projected a $264 million third-quarter hit to Goldman’s shares in The We Company.

Further, during its late-September earnings report, the investment bank Jefferies announced a much bigger $146 million hit to earnings stemming from WeWork.

Read more: An expert who studies venture capital says the WeWork ‘smackdown’ won’t change the way the industry works — but he’s telling investors how they can avoid the same mistake

Goldman fell as much as 3.5% on Tuesday after releasing its third-quarter report. The bank posted a decline in investment-banking revenue and missed analysts estimates for quarterly earnings per share. Goldman’s profits were dragged down by numerous poorly performing investments apart from its stake in WeWork, including bets on Uber and Tradeweb.

At the same time, WeWork bonds tumbled to record lows as the firm is reportedly eyeing a risky refinancing package from JPMorgan. Though the deal would secure cash that WeWork was previously expecting to take in from its initial public offering, the firm still faces murky financial prospects following its slashed valuation.

The investment bank has 11 “buy” ratings, 12 “hold” ratings, and two “sell” ratings from analysts, with a consensus price target of $235.76, according to Bloomberg data.