Latest News
Home /WeWork is reportedly cutting 2,000 jobs as soon as this week, and the staff is turning on Adam Neumann 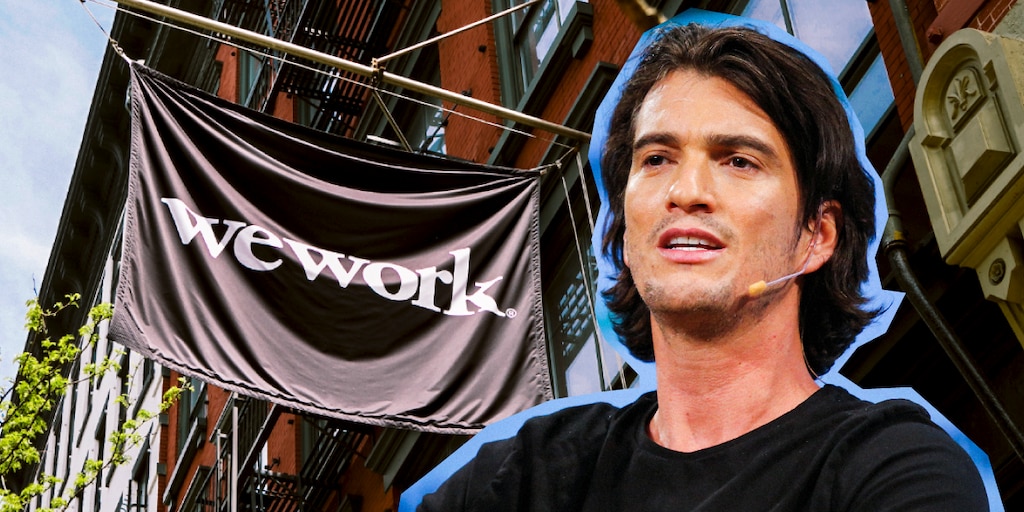 WeWork is set to cut “at least” 2,000 jobs as soon as this week, or roughly 13% of the company’s workforce, according to British newspaper the Guardian, citing anonymous sources inside the company.

According to the paper, workers are getting “little or no work done,” due to the company’s uncertain financial situation.  Backer SoftBank has reportedly stepped in to ensure WeWork survives.

One worker told the Guardian: “The atmosphere is toxic. A lot of people worked so hard for this company. We thought we were in on something really big.”

On the company’s Slack messaging board, memes of Adam Neumann had been made, as well as others making light of the company’s current situation.

WeWork’s fall from grace has come at breakneck speed. First, the long-awaited IPO ws pulled after major investor SoftBank had fears that investors were not interested. Later it was reported that banks JPMorgan and Goldman Sachs were helping to refinance the company after its major losses.

Earlier this week Business Insider reported that WeWork’s phone boxes had traces of formaldehyde, which later emerged that staff knew about as early as August.

WeWork did not immediately respond to Markets Insider for comment on the job cuts.