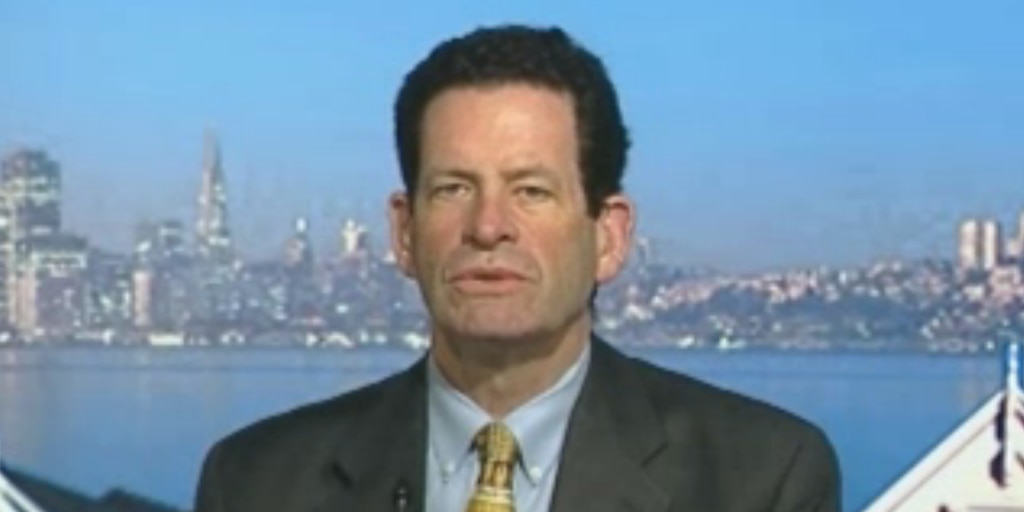 Ken Fisher has been under fire recently after the billionaire made a series of inappropriate and sexist comments at a conference in San Francisco last week, and now it’s costing him clients.

Fisher, is the founder of Fisher Investments, a money-management firm that oversaw roughly $112 billion prior to the conference.

But after talking about genitalia on stage and saying that trying to win clients was like “trying to get into a girls pants,” investors are pulling out of the firm, amounting to nearly $1 billion so far.

Boston Mayor Marty Walsh announced on Wednesday that the city would stop working with Fisher investments, pulling out $248 million worth of pension assets from the firm.

In a letter, the mayor said that Fisher’s comments demonstrated a “profound lack of judgement,” and as a result “Boston will not invest in companies led by people who treat women like commodities.”

“The statements made by Ken Fisher implicate not only his own judgment, but potentially that of the company as a whole,” the Mayor added.

Meanwhile, CNBC reported that the state of Michigan was withdrawing $600 million of its pension fund from the firm and Philadelphia’s board of pensions would be pulling $54 million.

CNBC added that Fidelity Investments, the asset management firm, would be reviewing its $500 million relationship with Fisher investments.

“We are very concerned about the highly inappropriate comments by Kenneth Fisher,” said Fidelity spokesman Vincent Loporchio to CNBC. “The views he expressed do not align in any way with our company’s values.”

Fisher at the time told Markets Insider in an email: “Some of the words and phrases I used during a recent conference to make certain points were clearly wrong and I shouldn’t have made them.”

He added, “I realize this kind of language has no place in our company or industry.  I sincerely apologize.”

Fisher Investments did not immediately respond to comment to Markets Insider regarding the loss of clients.