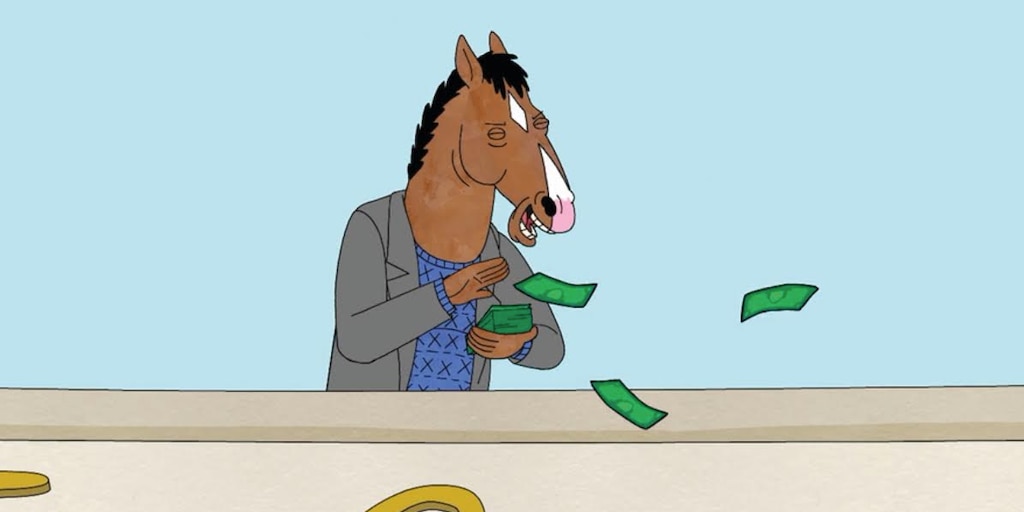 Short sellers — which aim to make money by wagering that a stock will fall — erased all of their gains for the year after shares of Netflix surged as much as 8% on Thursday following its latest earnings beat. The stock also spiked 11% in after-market trading following the report.

That amounted to a roughly $287 million bloodbath for short sellers — a $44 million mark-to-market loss on Wednesday, plus a $243 million on Thursday.

Netflix shorts are now down more than $238 million in mark-to-market losses this year, according to data from financial analytics provider S3 Partners. Further, shorts have absorbed a $645.5 million loss for the month of October alone, S3 said in an email to Markets Insider.

The streaming giant is the fifth most-shorted stock in the US market behind Apple, Tesla, Bristol-Myers Squibb, and Microsoft. It has a total of about $6.13 billion in short interest, or about 5% of the company’s shares available for trading, according to S3 Partners.

The highlight of Netflix’s earnings report — and the likely impetus for the stock gain — was international new subscriber additions that beat Wall Street forecasts. The company also reported earnings per share that surpassed estimates.

The spike came after the stock lost about 20% of its market value following a surprising contraction in US subscribers during the second quarter, juicing short-sellers’ profits.

Shares of Netflix are now up about 10% year-to-date.

Read more: Wall Street’s biggest firms pay Raoul Pal $40,000 a year for his research. He explains why the market is heading for a negative-rate situation that could crush banks and roil pension funds. 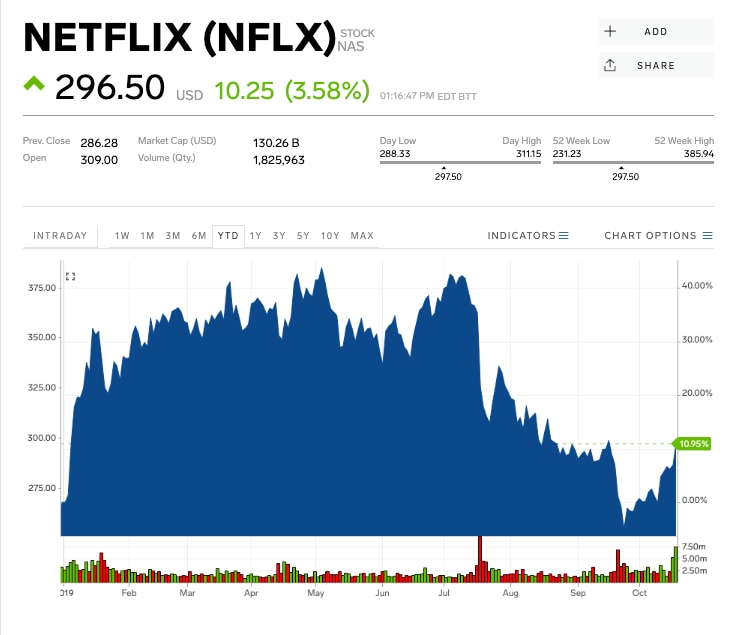 How a Google exec with…

Nestle is working with a…

A Harvard-led team is launching…

Tesla shrugs off the global…

How Olympic coaches get the…