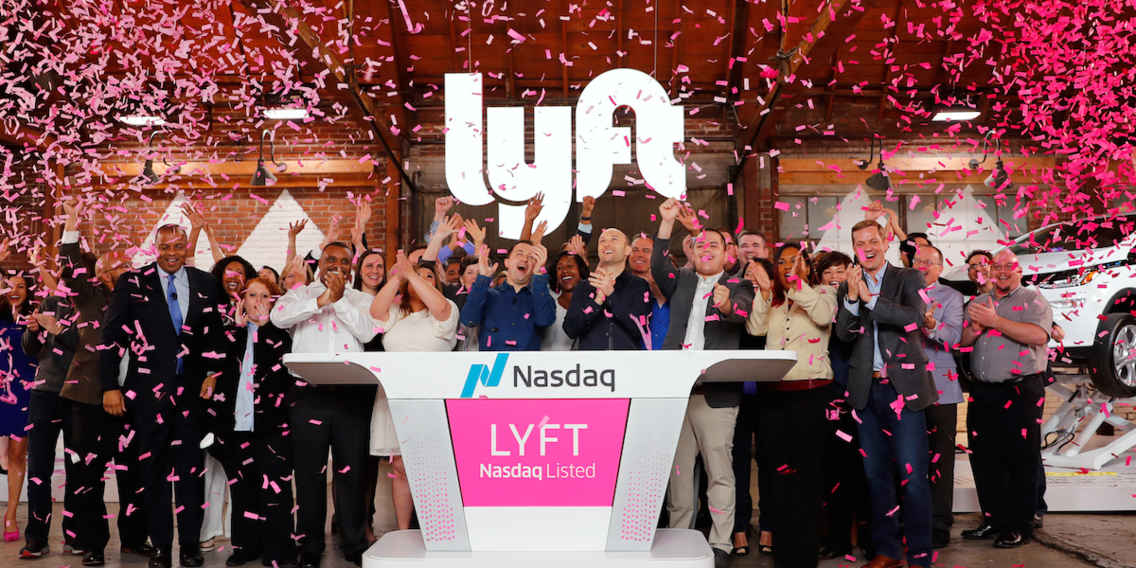 The stampede of initial public offerings this year has seen popular companies like Lyft and Pinterest join the stock market.

Certain universities or walks of life shaped the most executives of these newly public companies.

According to new data from Renaissance Capital, many executives from 2019’s IPO class come from a concentration of elite universities. The industries represented in the list include biotechnology, technology, social media, and retail, among others.

Here are the six schools that produced the most CEOs of companies that have gone public this year, ordered by the increasing number of IPOs led by alumni from each school: 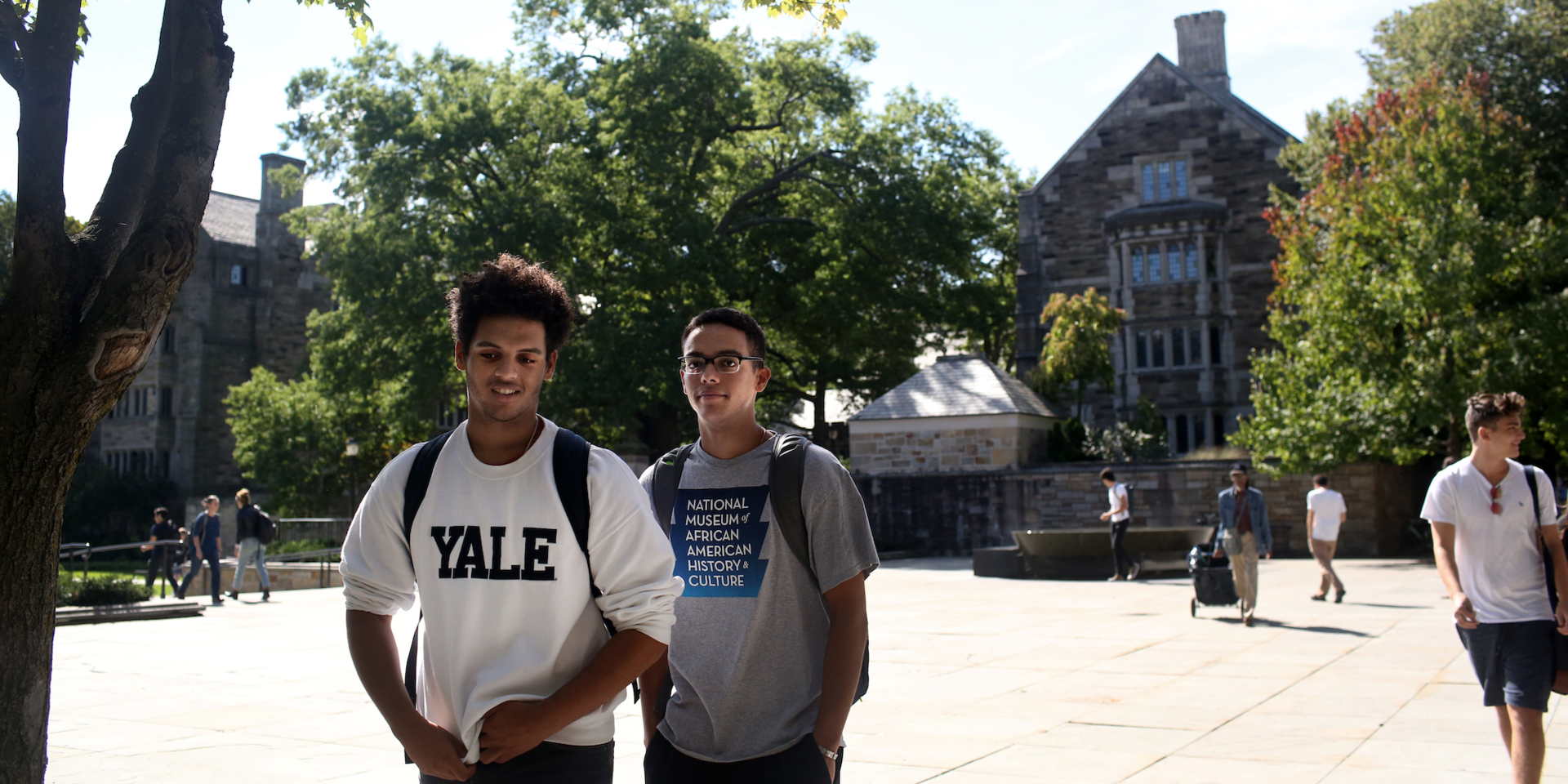