Latest News
Home /Tesla short-sellers lost $1.4 billion after the company reported a surprise profit â erasing 70% of their gains for the year (TSLA) 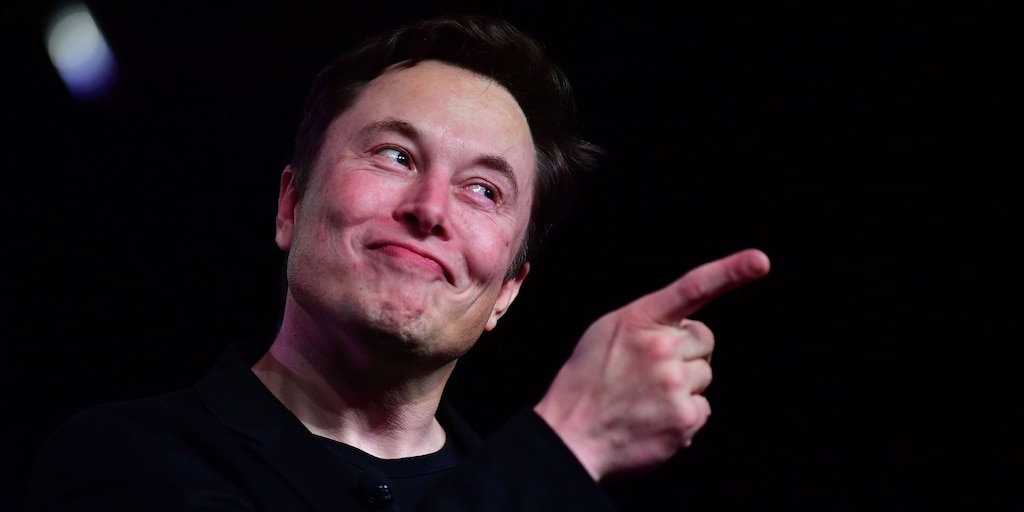 Traders betting against Tesla got clobbered Thursday after the company posted an unexpected profit for the third quarter.

Short-sellers, who aim to make money by wagering that a stock will fall, lost $1.4 billion after Tesla shares soared as much as 20%, according to data from financial-analytics provider S3 Partners. The losses erased almost 70% of Tesla short-sellers’ gains for the year.

With about $8.31 billion in short interest, Tesla is the second-most shorted stock in the US equity market behind Apple, according to S3.

Over the last month, Tesla short interest has fallen by 5.12 million shares, or about 13.6% of total shares shorted, S3 added.

“Shorts were reducing their exposure in the event of a strong earnings report,” Ihor Dusaniwsky, managing director of predictive analytics at S3, wrote in a note Thursday.

He continued: “We are expecting more short covering and the continuation of this long-term short squeeze as TSLA’s stock price continues to show strength.”

Leading up to Tesla’s third-quarter earnings report, analysts and investors were concerned about the company’s path back to profitability, which has long been a key debate around the stock.

The electric-car manufacturer surprised Wall Street with a profit per share of $1.91, compared to an expected loss per share of 24 cents.

Tesla CEO Elon Musk has been an outspoken critic of short-sellers in the past, arguing they decrease the true equity return of the stock.

Tesla shares are still down about 11% year-t0-date. 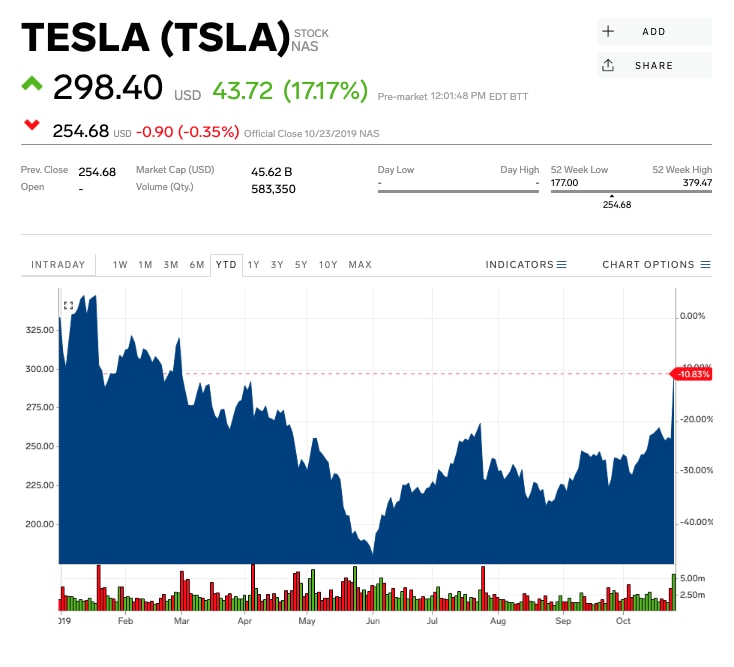