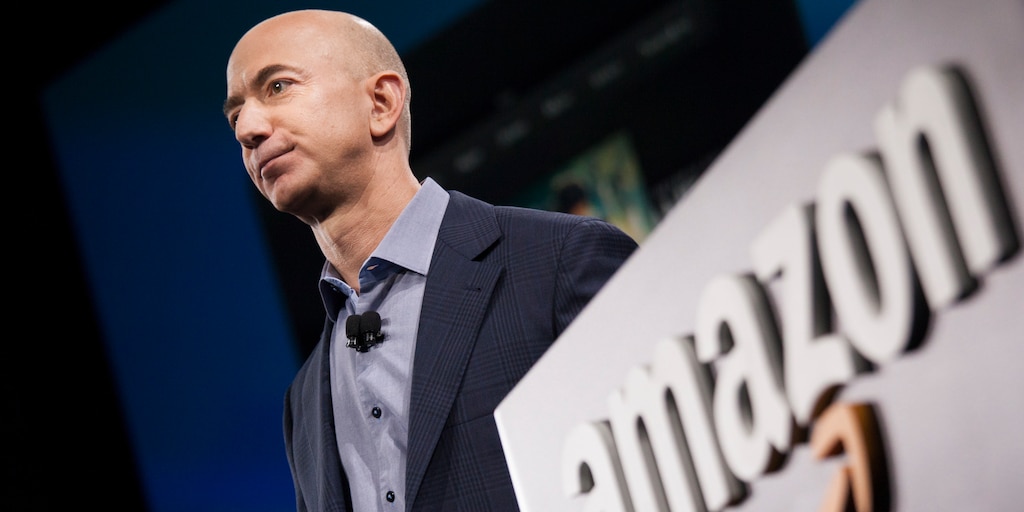 Amazon had a shocker in its latest earnings report, and now it’s set to lose $53.7 billion off its market cap.

The tech giant slid 5.6% in pre-market trading, after missing Wall Street estimates in its third-quarter earnings, in terms of earnings per share ($4.23 compared to the expected $4.62.)

If trading opens at the same level, Amazon will fall from $880.3 billion to $827.1 billion in terms of its market cap.

However, it did beat estimates on revenue, which was $70 billion, compared to estimates of $68.8 billion.

In its report, Amazon said that it planned to make one-day shipping the new standard when it came to its Prime delivery service.

It wasn’t just Amazon that dropped in value after the earnings shocker, as CEO Jeff Bezos will lose the title of the world’s richest person. His net worth is now set to drop to $102.8 billion, placing him second behind Bill Gates, according to Bloomberg, after sliding $8.2 billion.