Latest News
Home /Heres why one analyst thinks YouTube could be worth $300 billion as a standalone company, making it more valuable than AT&T, Exxon Mobil, and Bank of America (GOOGL) 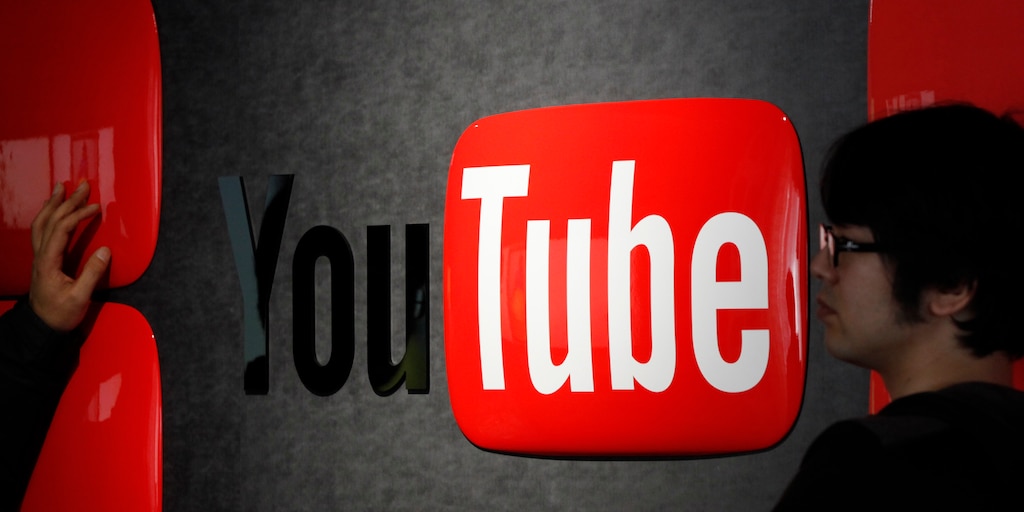 Google purchased YouTube for $1.65 billion in 2006, and now one Wall Street firm estimates the video-sharing platform could be worth $300 billion as a standalone company.

“YouTube would trade at $300B as a separate public company because streaming and growth investors will NOT buy the GOOGL conglomerate, but would pay 10x EV/Revs for an independent YouTube (Roku’s multiple), we believe,” Martin wrote in note to clients Tuesday.

A $300 billion valuation would make the video-sharing platform the 15th largest company in the world by market capitalization ahead of Exxon Mobil, Bank of America, and AT&T.

Martin estimates YouTube will generate about about $30 billion in sales this  year. That prediction is based on three different forecasts for advertising revenue averaging out to $27.6 billion plus about $2 billion in subscription sales.

The three predictions for advertising revenue are based on content acquisition costs, monthly active users, and total hours viewed per day.

The figures for those metrics came from public statements by CEO Susan Wojcicki and estimates from Alphabet’s “Other Cost of Revenue” category, where Alphabet currently recognizes YouTube’s cost, according to Martin’s report.

Why Alexis Ohanian is mentoring…

A millennial couple paid off…