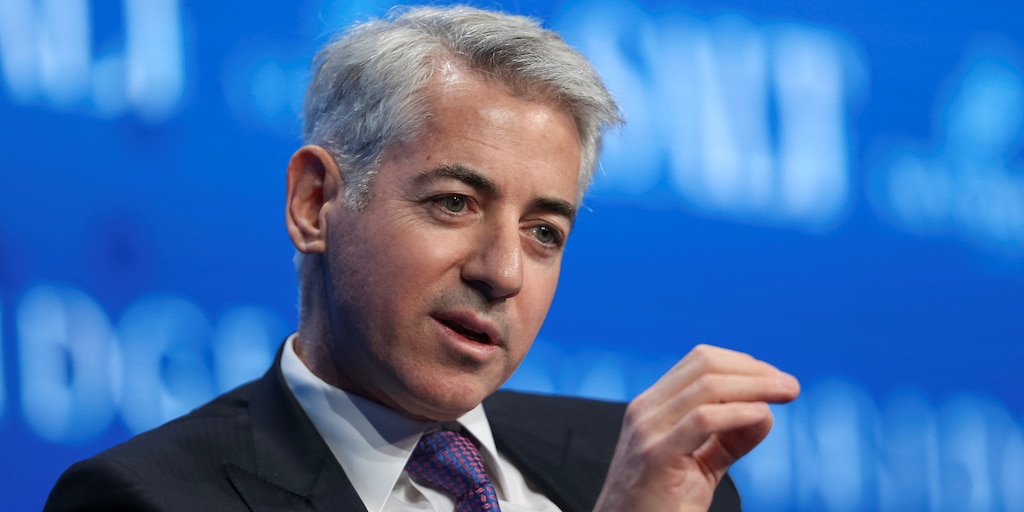 While speaking at the Robin Hood Investors Conference on Tuesday, the billionaire activist investor Bill Ackman said SoftBank might have to write off its entire investment in WeWork, according to the Financial Times.

“I think WeWork has a pretty high probability of being a zero for the equity, as well as for the debt,” Ackman said, according to the newspaper.

The comments come about a week after the Japanese investing giant SoftBank unveiled a plan to invest billions of dollars in WeWork to take control of the company and save it before it ran out of cash.

The rescue deal came after the company withdrew its initial public offer and saw its valuation plunge from a peak of $47 billion.

Ackman founded Pershing Square Holdings, a hedge fund with positions in Starbucks, Lowe’s, and Chipotle, among others, as of June 30 data. The fund was up 48.9% year-to-date as of June 30, according to its website.

Read more: Jim Rogers earned a 4,200% return with George Soros by investing in overlooked assets. He tells us what he’s buying now ahead of the ‘worst crash of our lifetime.’