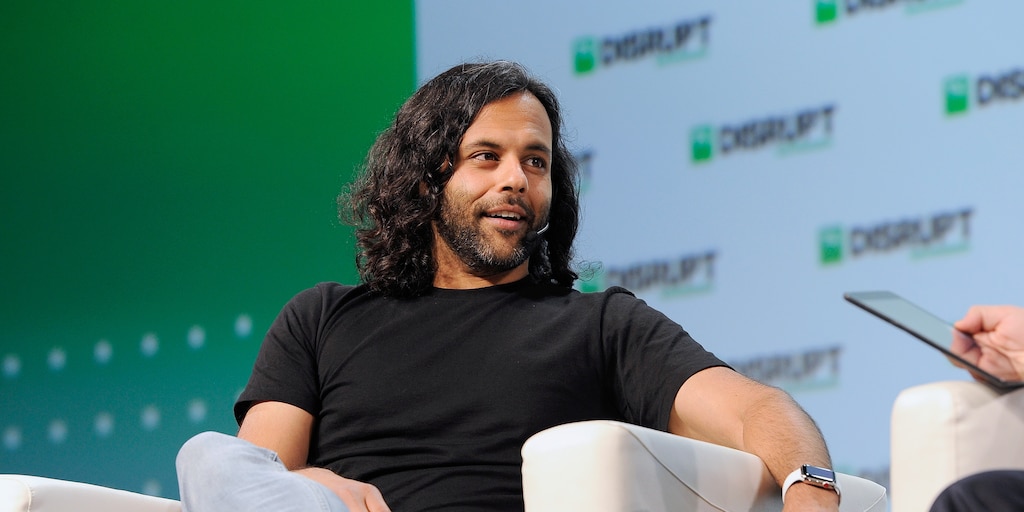 Robinhood has pulled its application to become a full-service bank, the company confirmed on Wednesday.

“We are voluntarily withdrawing our OCC application for a national bank charter. Robinhood will continue to focus on increasing participation in the financial system and challenging the industry to better serve everyone,” a Robinhood spokesperson said in an email to Markets Insider and other outlets.

They added: “We appreciate the efforts and collaboration of all the parties we worked with throughout this process.”

The move isn’t expected to alter the company’s long-term plans, according to CNBC, which first reported the news on Wednesday.

The stock-trading startup filed the application with the Office of the Comptroller of the Currency earlier this year.

If Robinhood continued with the process and the application was approved, the company could have offered customers its own banking products such as a debit card without needing to partner with another bank.

Last year, the company attempted to launch no-fee checking and savings accounts without coordinating with key government regulators regarding how the accounts would be insured. Robinhood shut down the initiative after facing intense scrutiny from financial lawmakers and regulators.

In October, the company announced it planned to roll out a feature called “Cash Management,” which would allow customers to earn interest and spend the uninvested cash in their brokerage accounts.