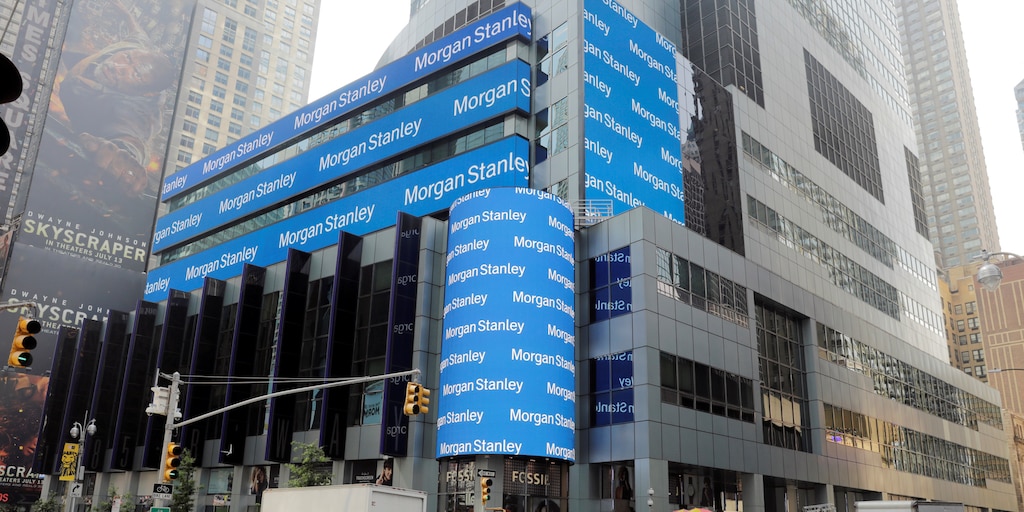 At least four Morgan Stanley traders have reportedly been fired or placed on leave over allegations that millions in losses were hidden through securities mismarking.

According to a report from Bloomberg, the firm suspects that between $100 million and $140 million in losses were concealed by mismarking the value of securities linked to emerging-market currencies.

Mismarking occurs when the value assigned to securities doesn’t reflect what they’re actually worth.

Morgan Stanley’s investigation involves currency options, which provide investors the right to buy or sell the security at a specific price at a certain date, Bloomberg said.

The investment vehicles are often used for speculation or to hedge against potential losses from other positions. The bank’s currency-options trading desk has underperformed in 2019 as volatility in emerging markets has faded, Bloomberg reported, citing a person with knowledge of the situation.

Bloomberg said that the employment status of the traders identified as part of the investigation was unclear but that at least some of them were leaving Morgan Stanley. A representative from Morgan Stanley did not immediately respond to a request for comment.

There’s been a broader push on the federal level to crack down on traders and investment firms improperly reporting the value of assets. A former hedge-fund trader this month was sentenced to 40 months in prison for working with the firm’s cofounder to trick investors by overvaluing assets.