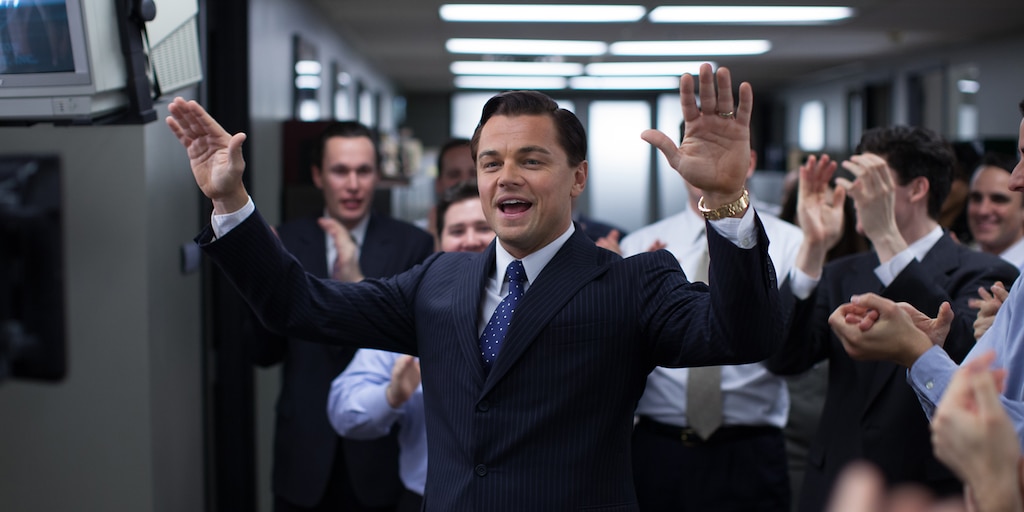 Less than one month after Robinhood closed one “infinite leverage” loophole, a trader on the WallStreetBets sub-reddit claims to have found a new exploit on the trading app.

He highlighted a trade he conducted using Take-Two Interactive stock as an example. He also claims to have used the strategy with Facebook, Alphabet, and Amazon.

Iron condor trades are made up of four options contracts. A trader buys one put option, sells one put, buys one call option, and sells one call — with the ultimate goal being to profit from low volatility in the targeted asset. The investor will make money from the short contracts’ premiums, and risk is limited by the conflicting long contracts.

Should Take-Two stock remain close to its $121.35 Friday closing price, the Reddit trader says he stands to profit $95 from the $100 trade.

Read more: Aram Green is the No. 1 mid-cap fund manager of the past 3 years. He tells us how he’s crushed the market — and where he’s putting his money to work now.

The post comes after Robinhood patched a similar “infinite leverage” bug in early November. The glitch allowed Robinhood users to sell call options with borrowed funds and immediately use the sold assets’ value to repeat the trade with boosted buying power.

The typically unauthorized strategy allowed for massive borrowing, and WallStreetBets users piled into the exploit after one member found the glitch in late October. The first user leveraged a $2,000 deposit to trade $50,000 worth of Apple put options. Copycat traders quickly followed, leading to a hall-of-fame list for those who borrowed the biggest sums.

Robinhood said it closed the loophole on November 7 and suspended the accounts that exploited the bug. A leaked memo sent to the participating accounts detailed three options for liquidating their positions and a 60 day deadline for satisfying any outstanding debts.

“We recently identified a small number of accounts engaging in problematic trading activity on our platform,” Robinhood spokesperson Lavinia Chirico said in a November 7 statement. “We’ve quickly restricted these accounts, and made a permanent update to our systems intended to prevent anyone from engaging in this pattern of trades.”

The latest exploit seems to use the same November glitch to allow for infinite repeatability, albeit through a different kind of options trade.

Robinhood did not immediately respond to a request for comment.

Warren Buffett says he bid about $5 billion for Tech Data, calling it ‘our kind of business’