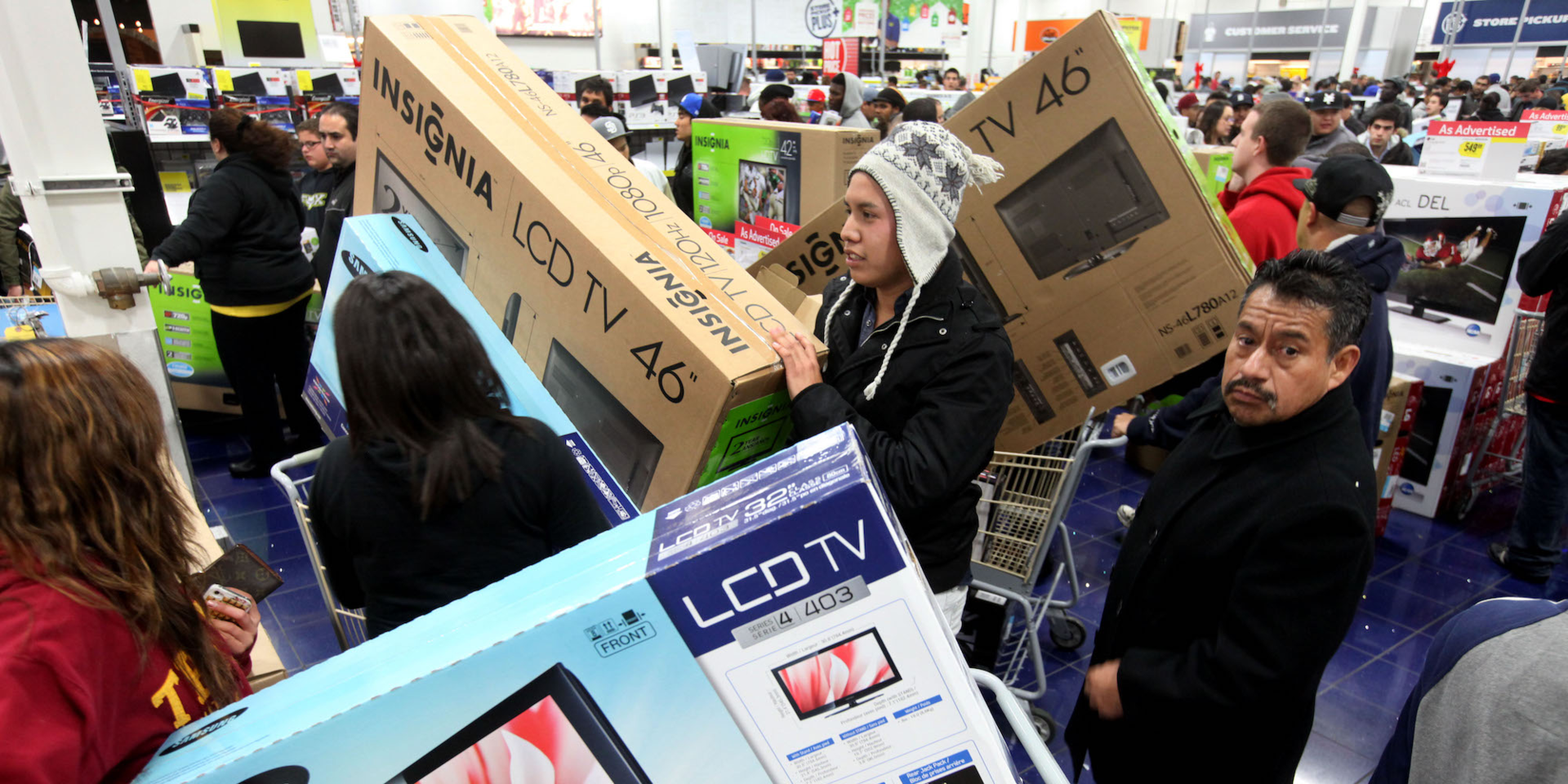 Amid shrinking Black Friday sales in physical stores, some retailers stood out, analysts at Bank of America Merrill Lynch said.

Four food retailers had healthy Black Friday traffic, according to a Monday note from BAML. The bank has a “buy” rating on the stock of each company, and expects solid gains in the stock price of each going forward.

“We believe strong traffic and compelling deals supported a strong Black Friday” at Target, a team of analysts led by Robert Ohmes wrote.

In particular, toys and electronics sales drove a standout performance at Target, and led sales at other big-box chains on Black Friday as well. Walmart saw healthy traffic in those areas, and is seeing “continued strength in grocery,” Ohmes wrote.

Food sales gave Walmart, Costco, and BJ’s Wholesale Club a boost. At Walmart, analysts “observed grocery items in most store carts along with other Black Friday purchases,” according to the note.

At Costco and BJ’s, the analysts also observed healthy traffic in grocery sections. “We believe food remains a significant traffic driver,” Ohmes said, referring to Costco. In addition, shoppers also took advantage of other deals offered in stores such as Costco’s fuel savings program and BJ’s optical program, according to the note.

Here are four companies that stood out on Black Friday, as well as the foreseen upside in stock price, according to BAML. 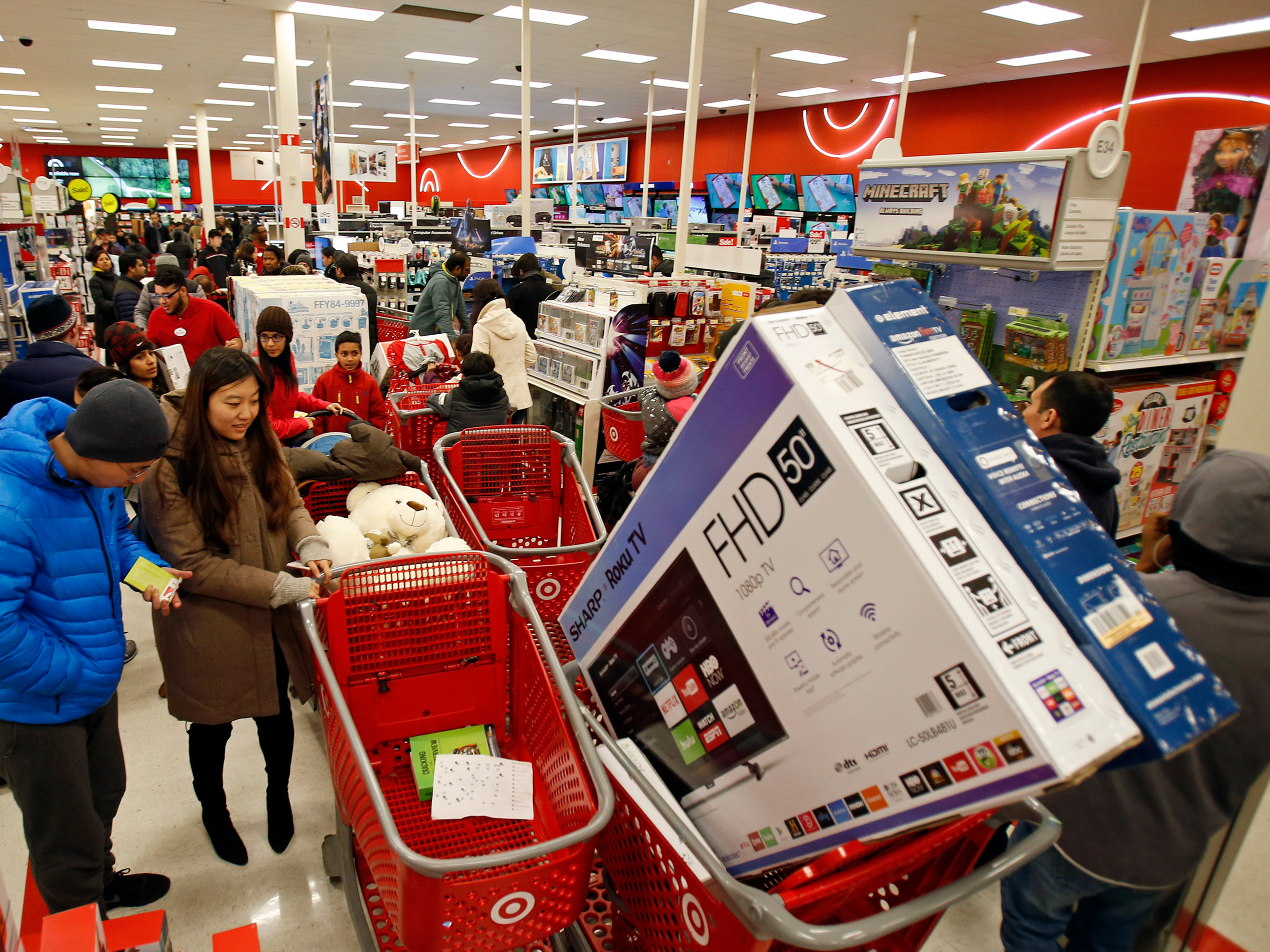 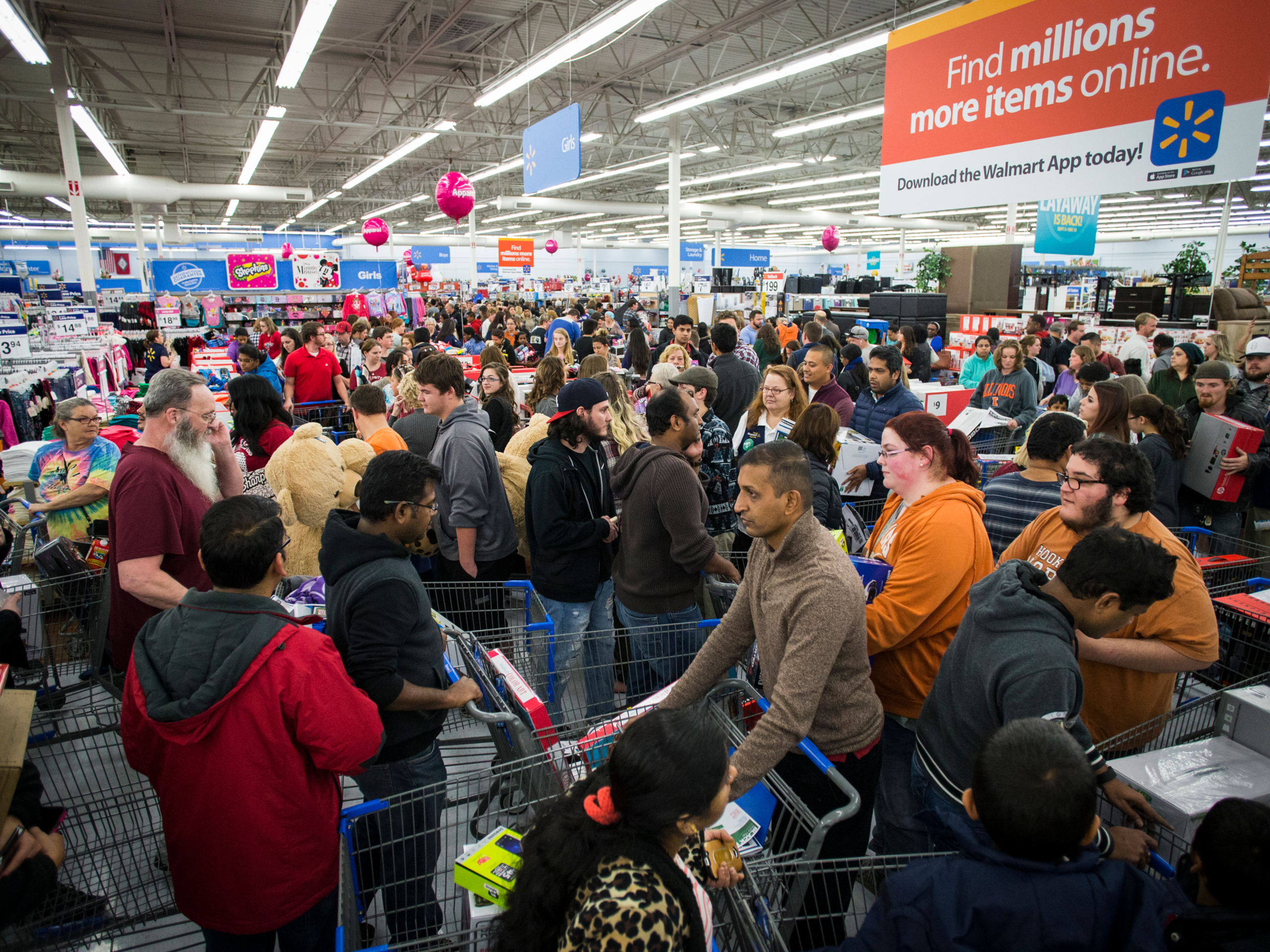 He continued: “We also saw improved signage in stores & interactive store navigation available on WMT’s app, as well as ‘Check Out With Me’ associates (available in all WMT Supercenters) located in key areas of stores that appeared to help minimize Black Friday checkout lines.” 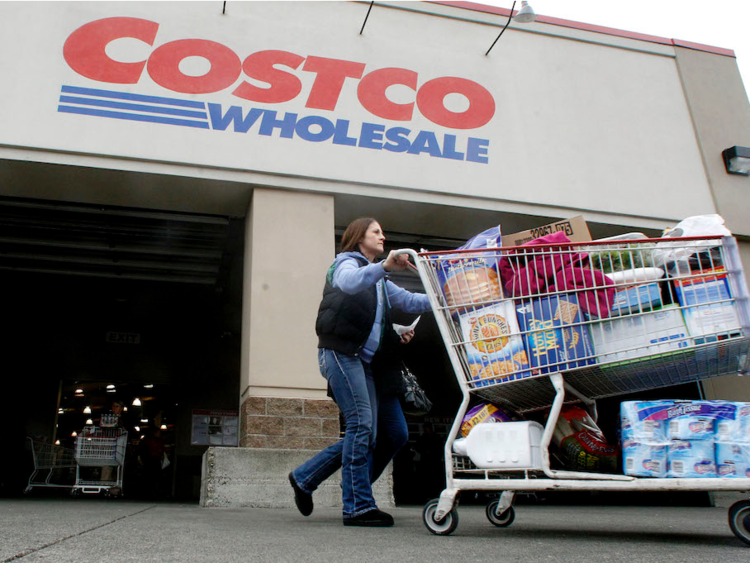 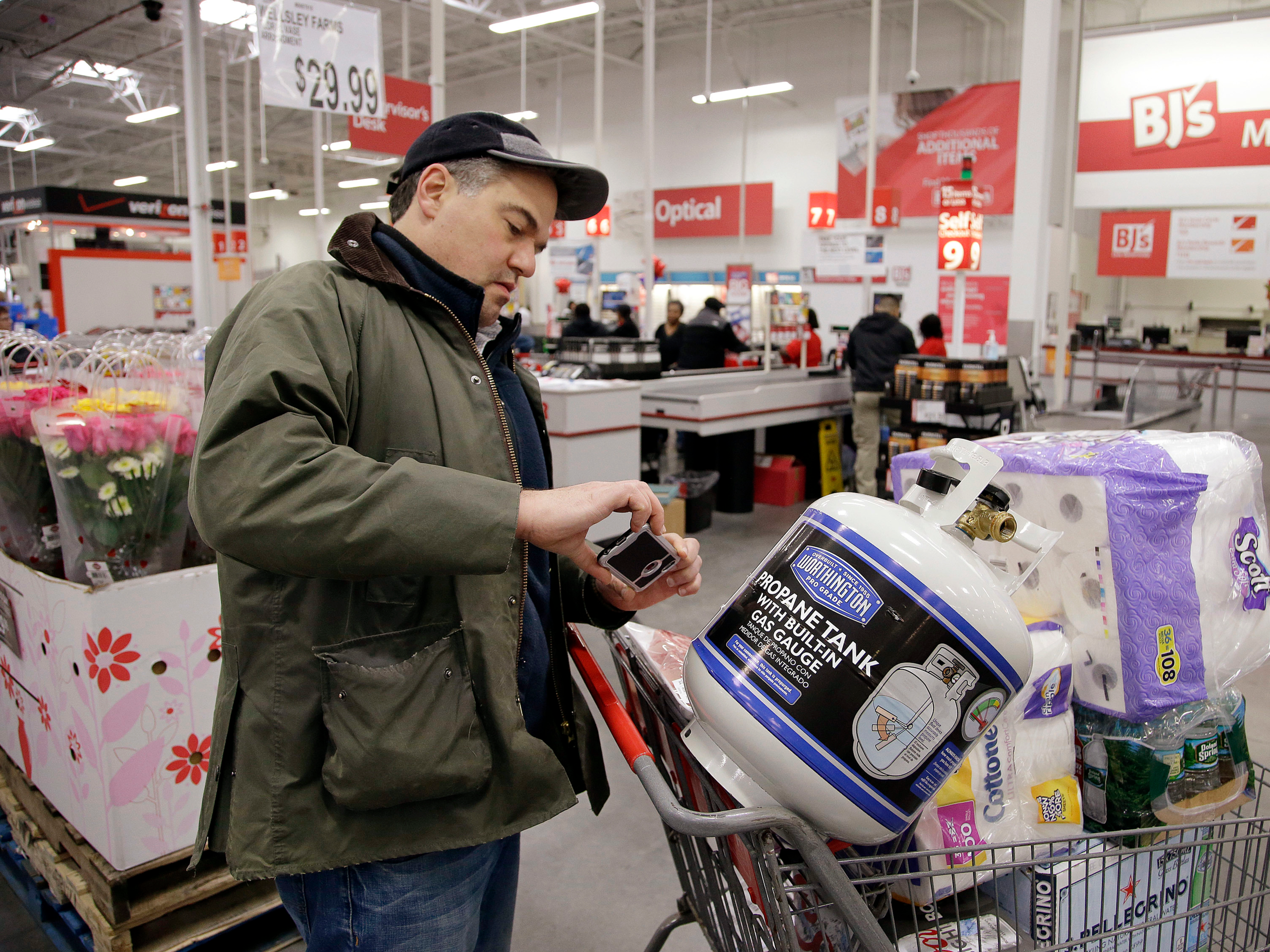 “We also observed healthy traffic in BJ’s optical service, with BJ featuring a special promotion for free lenses on any purchase of frames over $120,” Ohmes wrote.

He continued: “Black Friday deals were also available online, and BJ offered free shipping to all members on orders over $75 throughout the holiday season (11/14-12/24).”