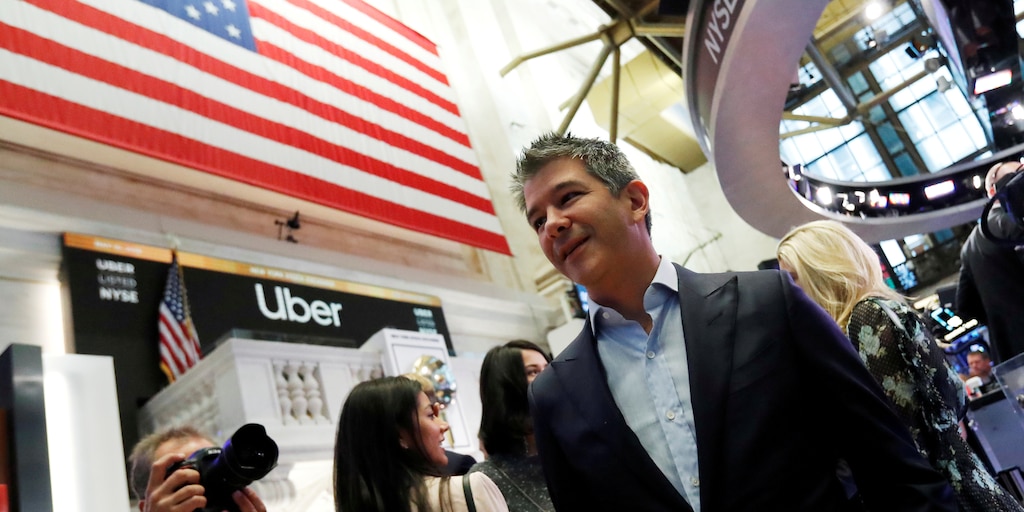 Former Uber CEO Travis Kalanick pushed his recent selling streak into December, offloading more than $93 million worth of the company’s stock over a three-day period.

The company founder sold roughly 3.2 million shares between November 27, November 29, and December 2, according to an SEC filing. The latest cash-out brings Kalanick’s total sale to $1.8 billion as he further distances himself from the rideshare giant.

The former CEO’s sell-off began in early November after Uber’s post-IPO lockup period expired. Early investors were allowed to offload shares for the first time on November 6, and the subsequent sales dragged the stock to record lows.

Kalanick dumped $547 million worth of stock in the first week of November, and an additional $164 million between November 11 and November 13. His biggest sales arrived later in the month, offloading more than 10 million shares on November 20 alone.

While the 43-year-old founder has been liquidating his Uber stake, current CEO Dara Khosrowshahi has been buying up shares. The chief executive spent $6.7 million on Uber stock on November 18, and now holds 1.53 million shares.

Since resigning from Uber in June 2017, Kalanick has shifted his focus to a new startup. He now leads CloudKitchens, a firm that rents commercial space and renovates it into leasable kitchens for delivery-only restaurants.

The company has 27 “buy” ratings, 11 “hold” ratings, and one “sell” rating from analysts, with a consensus price target of $44, according to Bloomberg data.