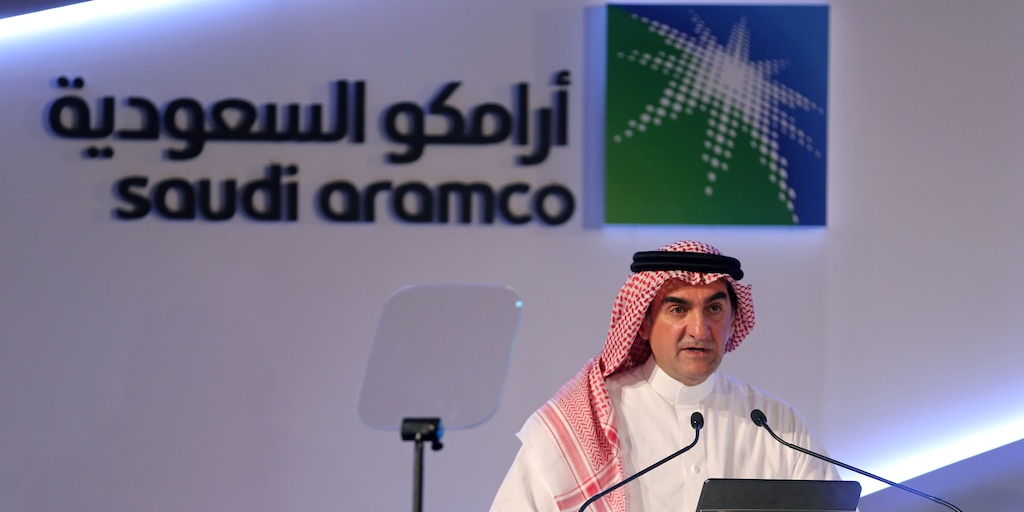 Some of the world’s top fund managers are staying clear of Aramco’s eye-watering IPO.

According to Reuters, investors who usually invest in emerging markets are avoiding the state-owned oil giant because of worries about the political situation in the area as well as how the company will impact the environment.

“Many global investors focused on emerging markets are set to stay away when Aramco debuts on the Riyadh bourse, expected next week,” Reuters wrote.

Reuters collected information from 26 asset managers, all outside the Gulf region, who collectively manage $7 trillion. Reuters found that the asset managers were concerned about risks to “governance, the environment, and regional geopolitics.”

Aramco on Thursday confirmed it raised $25.6 billion, valuing the company at about $1.7 trillion and making it the world’s biggest IPO. The figure fell short of the $2 trillion coveted by Crown Prince Mohammed bin Salman.

Aramco’s long-awaited IPO has been fraught with trouble — and the Kingdom needs the money. The oil-giant was due to go public in the summer but was delayed due to the attacks on two of Aramco’s oil facilities. In November Aramco released a report detailing some of the major risks, including armed conflict and climate change.

The company has said it would have a Saudi-only listing. The crown reportedly sought to get the country’s wealthiest to invest in its IPO to ensure that the company was successful. The company will start trading publicly on December 11.

Reuters also contacted 66 asset managers “who all either had exposure to Saudi stocks amounting to at least 5% of their portfolios, or of above 1% to the MSCI’s Emerging Markets Index.” There were also outside the Gulf region.

Of the managers who responded, two-thirds said that would not be participating in the IPO.

“We have no interest, or plan to invest in Saudi Aramco,” a spokeswoman for Canadian investor Financiere des professionnels, which has a 2.15% stake in Saudi stocks through its FDP Emerging Markets Equity Portfolio A fund, said to Reuters. She cited her firm’s emissions policy.

Reuters added a big caveat: The responses “provide just a small window into global appetite as they largely concern investments made by funds open to the public. Much larger sums of money are often invested on a private basis on behalf of major players like pension schemes and sovereign wealth funds,” Reuters wrote.