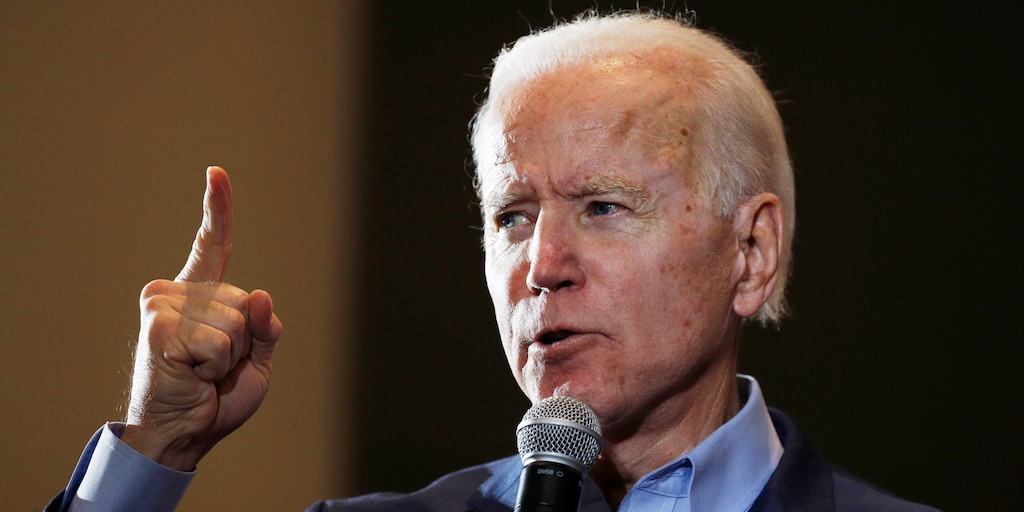 Global stocks surged on Wednesday as investors cheered former Vice-President Joe Biden pulling ahead in the race for the Democratic presidential nomination, and bet that the Fed’s emergency rate cut on Tuesday foreshadowed further government stimulus.

Biden won nine of the 14 states that voted on Super Thursday and was projected to win a tenth at the time of writing. His main rival, Sen. Bernie Sanders, won three states and was expected to win four.

“Joe Biden’s strong showing on Super Tuesday will have financial markets sighing with some, if not complete relief,” said Chris Beauchamp, chief market analyst at IG, in a morning note.

“Bernie Sanders might not be such a shoo-in for the nomination now, reducing the risk of a radical (in US terms) occupying the White House,” he added.

The stock rally followed a mass selloff on Tuesday in response to the Federal Reserve’s 50-basis-point cut to interest rates, as investors feared the new coronavirus would be more devastating for the global economy than they anticipated. The rate cut fueled demand for bonds, driving the yield on the benchmark 10-year US Treasury down below 1% for the first time in 150 years.

Coronavirus — which causes a flu-like illness called COVID-19 — has infected more than 93,000 people, killed at least 3,100, and spread to upwards of 75 countries. It has disrupted international supply chains, dampened consumer demand, and forced businesses in affected regions to temporarily close or reduce their opening hours.

Analysts warned that Tuesday’s selloff underscored the limitations of monetary policy, as lower interest rates do little to mitigate public-health crises or alleviate disruptions to production and global supply chains.

“Investors are expecting central bankers to become the heroes that they are not meant to be,” Ipek Ozkardeskaya, senior analyst at Swissquote Bank, said in a morning note.

“For the Fed, and for all of us, the fact that their precious equity market tanked is deeply concerning,” Michael Every, senior Asia-Pacific strategist at RaboResearch, said in a research note.

“Their 50-basis-point bazooka is merely a pop-gun in the face of a virus that doesn’t care what the borrowing rate is,” he added.