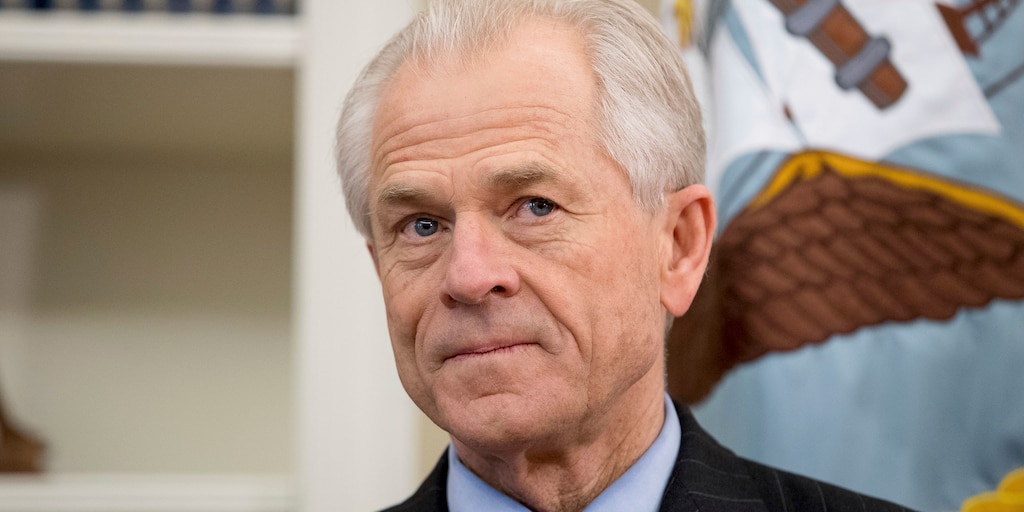 One of President Trump’s top trade advisors – who has long held views hostile to free trade – is lashing out at other countries for not trading because of the coronavirus outbreak.

In an interview with the Financial Times published Thursday, Navarro complained that the US was “alone” in dealing with the spread of the virus.

“Just as in the H1N1 flu pandemic of 2009, actions by strategic competitors and putative allies alike once again demonstrate that in a global public health emergency, the US is alone,” Navarro said.

He went on: “Such behaviour is precisely why it is important for the Trump administration to bring home its manufacturing capabilities and supply chains for essential medicines and thereby simultaneously reduce America’s foreign dependencies, strengthen its public health industrial base, and defend our citizens, economy, and national security.”

Germany, Russia, and Turkey implemented restrictions on the sale of equipment like masks and respirators earlier this week, the newspaper reported. France is stockpiling protective equipment while India has curbed exports of pharmaceutical ingredients.

Navarro has long encouraged Trump’s protectionist instincts and encouraged him to rip up trade deals, the New York Times reported. He’s also pushed the president to adopt a combative stance on China during the long-running trade war between the world’s two largest economies.

On Tuesday, the World Health Organization called on governments worldwide to ramp up manufacturing of protective equipment to meet surging demand.

“Without secure supply chains, the risk to healthcare workers around the world is real. Industry and governments must act quickly to boost supply, ease export restrictions and put measures in place to stop speculation and hoarding,” said WHO Director-General Dr. Tedros Adhanom Ghebreyesus in a press release. “We can’t stop COVID-19 without protecting health workers first.”

As of Friday morning, the coronavirus has infected more than 100,000 people in at least 88 countries beyond China, its point of origin. The death toll has surpassed 3,300 people, mostly in China. In the US, there are more than 230 reported coronavirus cases and 11 people have died.