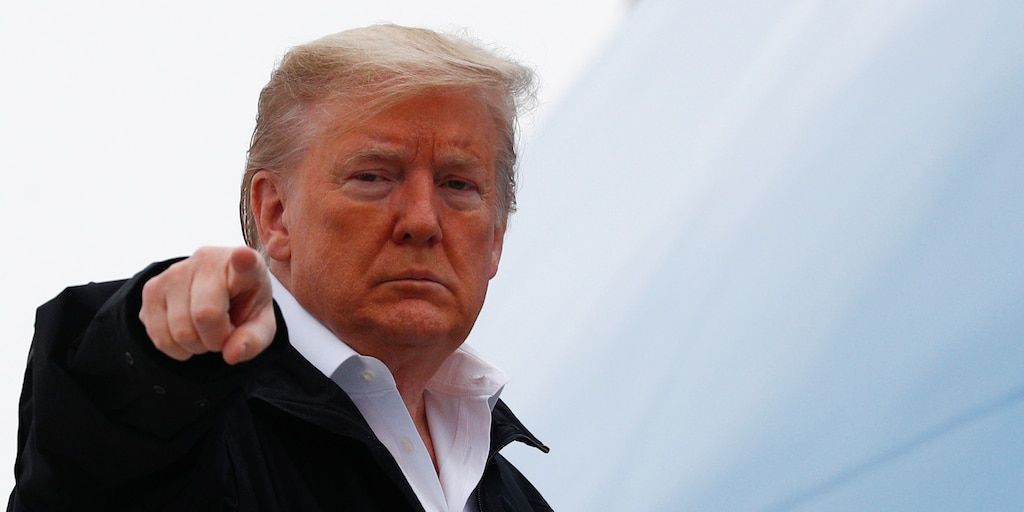 The comments marked the first acknowledgement of potential stimulus measures from a White House that has largely downplayed the economic risks of the respiratory illness COVID-19. Kudlow stressed that any plan would be targeted toward certain individuals, rather than the sweeping fiscal package some have called for.

“What we are looking at is a timely and targeted micro approach,” Kudlow said in an interview with Fox Business Network. “We are not looking to give everybody $1000, which would not have any long-term growth effects on the economy.”

He said that the administration would seek to help people stranded at home and unable to work, small businesses, and “perhaps, too, on a larger scale some of the sectors might need some assistance.” The White House press office declined to provide further information.

The relief could happen in part through tax deferments for the cruise, travel, and airline industries, the Washington Post reported shortly after Kudlow spoke on television. Efforts to contain COVID-19 have led to international restrictions on travel and commerce, raising alarm among investors and businesses.

But discussions about targeted stimulus are still in preliminary stages, a senior administration official told Business Insider. Trump has balked at the idea of a sweeping fiscal stimulus plan in recent days, highlighting that the economy was currently in good shape.

“Nothing is final until POTUS decides,” the official said.