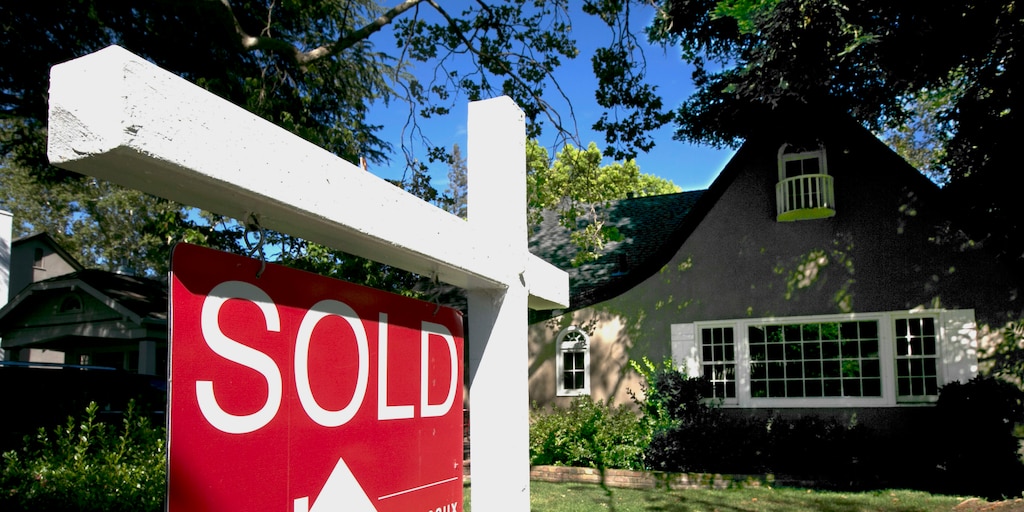 Homebuyers are flocking back to the housing market as the US economy opens up from the coronavirus pandemic, fueled by record-low mortgage rates and pent-up demand.

Mortgage applications to purchase a home spiked 4% last week, and were 21% higher than in the same period one year ago, according to the Mortgage Bankers Association index released Wednesday. The ninth-straight week of gains in the purchase index pushed it to its highest level in 11 years, according to the report.

“The housing market continues to experience the release of unrealized pent-up demand from earlier this spring, as well as a gradual improvement in consumer confidence,” said Joel Kan, MBA’s associate vice president of economic and industry forecasting, in a statement.

Read more: Famed investor Jim Rogers earned a 4,200% return with George Soros. He explains why the US response to COVID-19 is ’embarrassing’ – and breaks down 4 purchases he’s made amid the fallout.

Falling mortgage rates added fuel to the homebuying fire – the average contract interest rate for the common 30-year fixed-rate mortgage fell to 3.3% from 3.8% in the week, a record low for the survey. This followed other measures of the 30-year rate, which have also dipped to recent historic lows.

The record-low rates finally sparked a significant jump in refinancing activity, which has been falling in recent weeks. Last week, refinancing applications spiked 10% and are now a staggering 106% higher on the year.

“Refinancing continues to support households’ finances, as homeowners who refinance are able to gain savings on their monthly mortgage payments in a still-uncertain period of the economic recovery,” said Kan.

A Tesla Cybertruck was spotted…

Silicon Valley VCs are at…